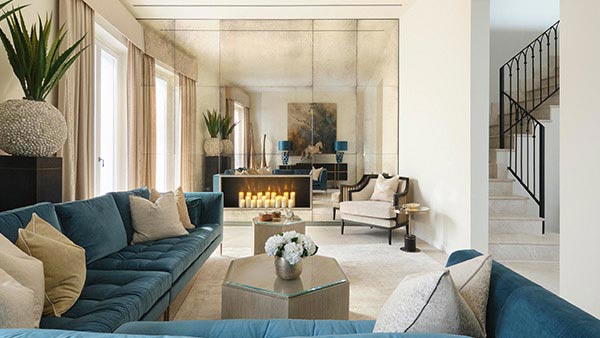 It took a near-fatal car crash and subsequent month-long induced coma for English businessman Kevin Stevens to choose a different direction in life. 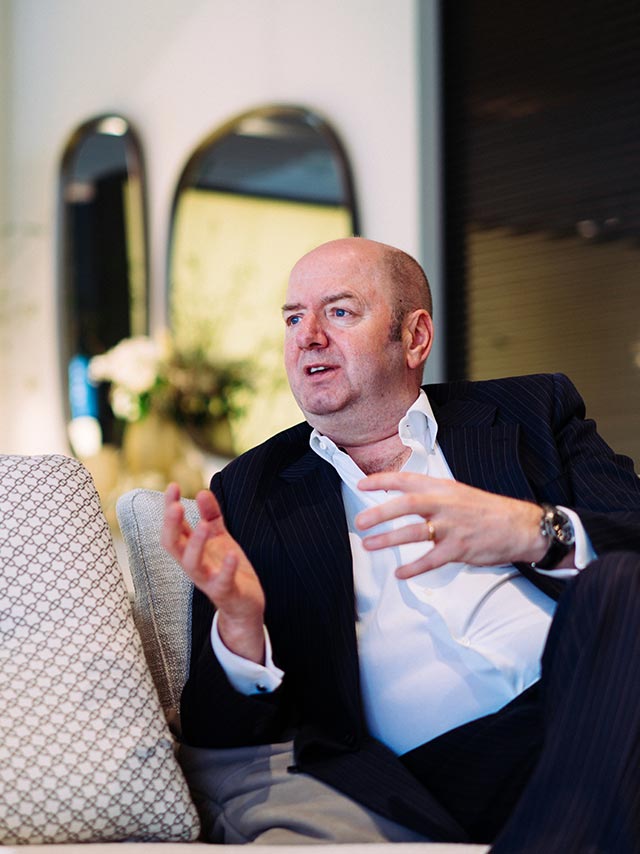 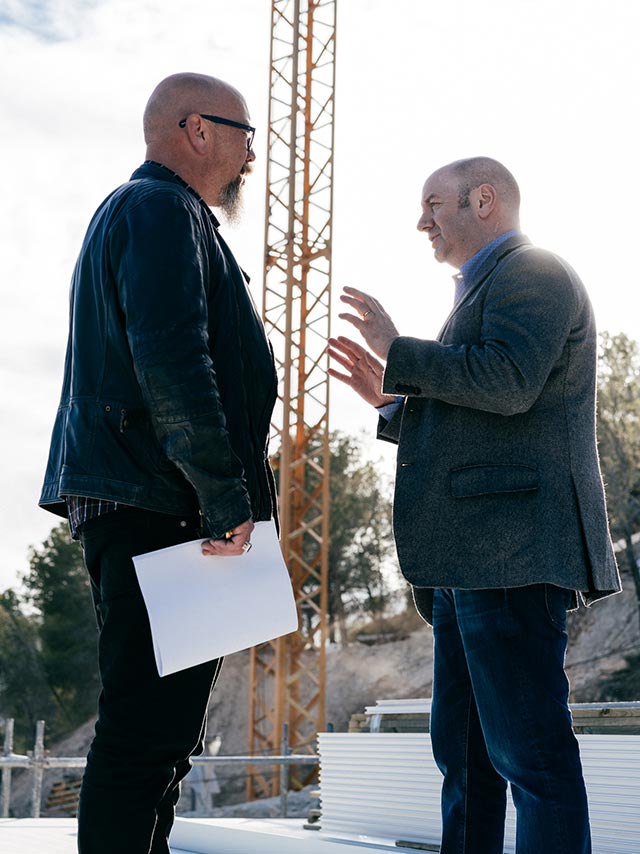 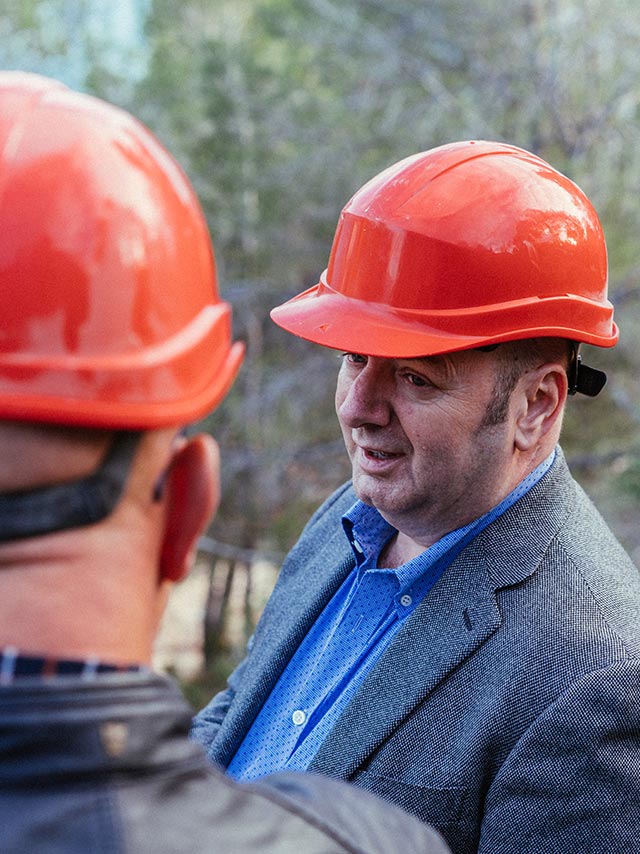 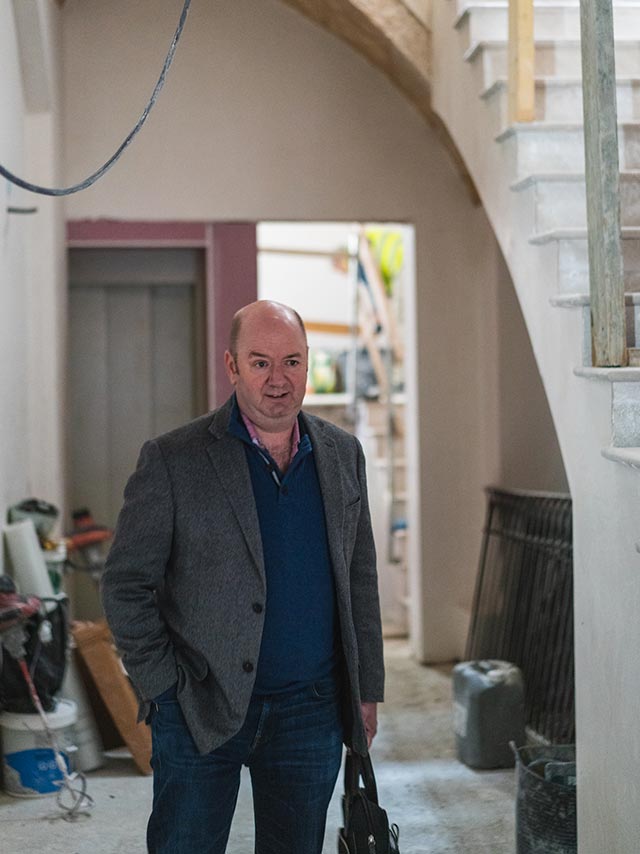 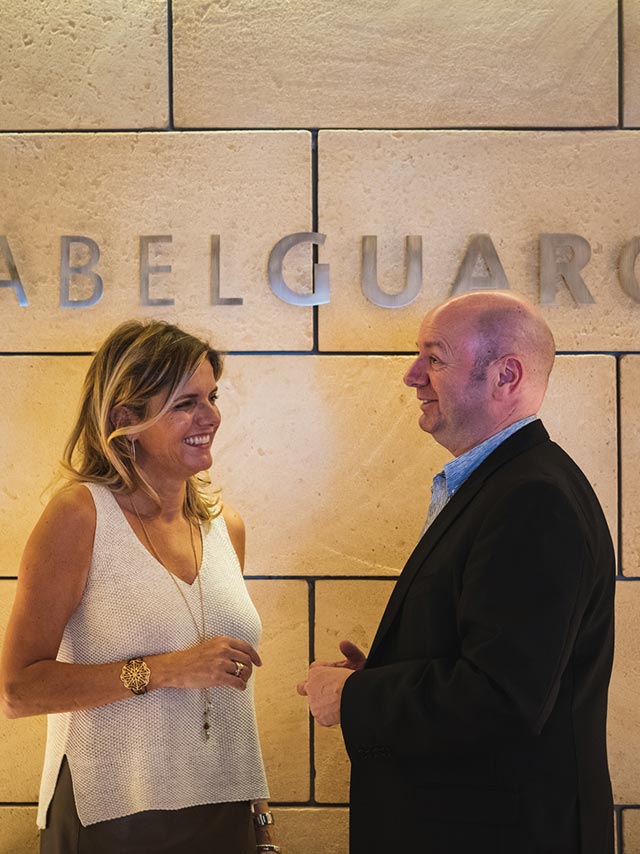 A fellow of the Royal Institution of Chartered Surveyors (FRICS) and a trusted expert for over 30 years within the real estate sector, Kevin is the visionary businessman behind the E5 Group of companies.

From starting a general practice providing valuation services to institutions as well as landlord and tenant advice in 1989, Kevin went on to become an advisor on prestigious bank valuation panels in the UK, including Barclays Bank, Lloyds, Royal Bank of Scotland, Santander, and HSBC, amongst others.

Within three weeks of the sale, Kevin had suffered what was thought to be a near-fatal stroke while at the wheel of his car, the resulting accident leaving him in a medically-induced coma for a month.

In 2012 he set up E5 Holding in Switzerland which now has 3 divisions: E5 Living, E5 Care and E5 Minerals. Also in the pipeline, two further divisions are currently being considered: E5 Workplace and E5 Capital.

It is no exaggeration to say that this near-death experience and long battle to recovery are the forces behind Kevin’s drive and ambition to create something worthwhile, and deliver long-term value for the E5 Group, its customers, investors and public sector stakeholders.